Not everyone loves the sun shining down on their face non-stop during summer, but some have to put up with it because their garden is a suntrap. They don’t have any shade and if they decide to wander out during the day they will probably get burned. If you’re one of those unlucky people you […]

Not everyone loves the sun shining down on their face non-stop during summer, but some have to put up with it because their garden is a suntrap. They don’t have any shade and if they decide to wander out during the day they will probably get burned. If you’re one of those unlucky people you don’t have to deal with it any longer because I want to explain to you some great ways you can add some shade to your garden. 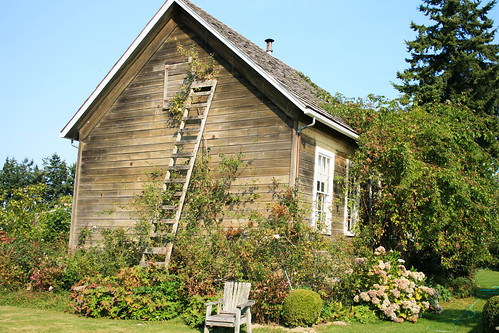 The easiest way to stop as much sunlight getting into your garden is by planting some trees. You will obviously need to buy some that are pretty tall otherwise you will be waiting around for 20 years to get the shade you need. When they eventually grow even bigger you will be able to control how much sunlight gets in by cutting away branches. Make sure you get a professional in because you don’t want to hurt yourself falling down while giving your tree a haircut. 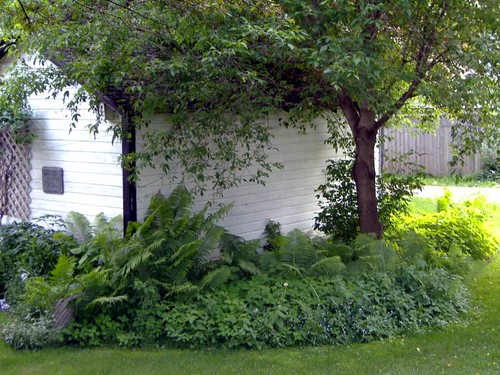 When someone mentions a large plant you probably envisage one spilling out of a small plant pot, but you can actually get some that are a very decent size. They will never be as big as a tree, but if you’re just looking for a little shade in the back of the garden to lie down you could easily create that by using plants that grow higher than you. Just be prepared to look after them or your garden will start to look like a jungle.

This is a permanent solution and you should never build an extension because you want a little shade in your garden, but if you’re thinking about building one anyway it could be a good idea. If you build a conservatory onto the end of your living room it will give you protection from the sun when you’re sitting inside, but more shade will be created if the sun sits behind your new extension during the day. 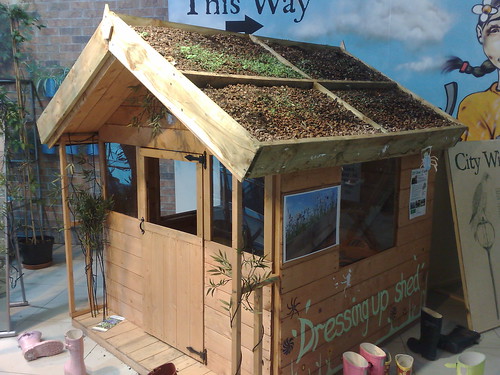 A lot of people have a wooden gazebo inside their garden, but if you only want to erect something during summer you can put up a temporary shelter. If you can put up a tent there is a good chance you’ll be able to put up a temp shelter. People can sit in the shade when you have garden parties, so they won’t have to sit in the blazing heat all afternoon. When winter rolls around you can always take it down and keep it somewhere safe until next summer. 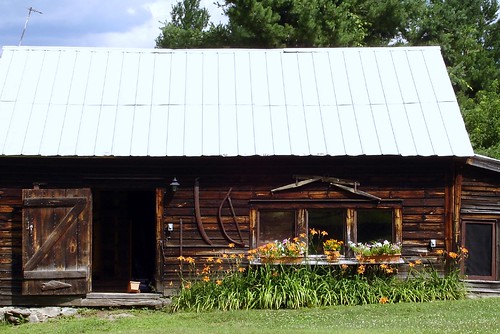 Most people do have a permanent shed inside their garden because it’s where they keep all the gardening tools, but some people don’t. If you’re one of those people you can get yourself a nice wooden one which will offer you some protection from the sun on a hot day. They’re not expensive and can be built relatively quickly, or some companies will even deliver them pre-built and plop them inside your garden wherever you want. 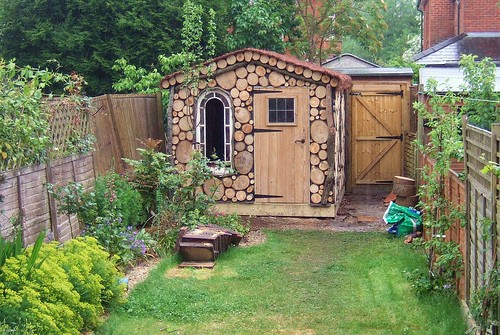 If you only have a small fence it’s the obvious thing to change first. Your fence might only be at waist-height at the moment, but if you get one that reaches above your head it’s going to create more shade. I just hope your small fence isn’t brand new because it’s not nice having to replace it if there is nothing actually wrong with it. Also, if you have a stone wall don’t forget you can add a wooden section of fencing on top. 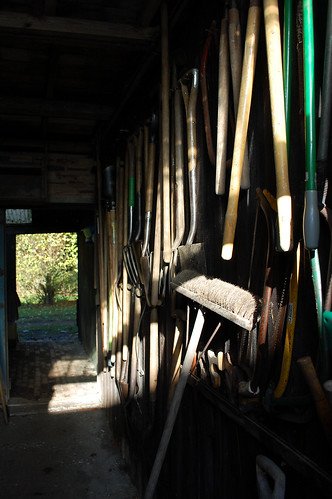 Hopefully you loved some of these suggestions, so you might be able to lie outside now without ending up as red as a lobster. Just choose the one that appeals to you the most and get it done straight away. Your skin will definitely be glad you did.

Jason Cole, the author of this post, is a blogger who enjoys sharing his views and ideas online with people sharing relevant interests. He works part time for a company which provides portable shelters and in his leisure time, he enjoys the occasional camping trip with close buddies.

This site uses Akismet to reduce spam. Learn how your comment data is processed.